I like my coffee short and sharp – and a perfectly pulled espresso weighs in at just once ounce. But sometimes as I sip my tiny coffee from my tiny cup, I wonder what lies at the other end of the spectrum. What are the largest and smallest coffees available to buy?

It’s no great surprise that the most enormous coffees can be found in the United States, a land that adores the concept of super-size. In fact, one of the major commercial coffee houses offers 31-ounce cups. Don’t forget, a single espresso shot measures one ounce.

The catch is that this veritable bucket of coffee is only available for iced drinks and in fact, the largest hot coffee on the market weighs in at 20 ounces. Of course, that doesn’t mean the caffeine content is twenty times more than an espresso. The naked coffee shot is blended with hot water, milk, cream and sugary syrups to fill the cup and belly of the customer. 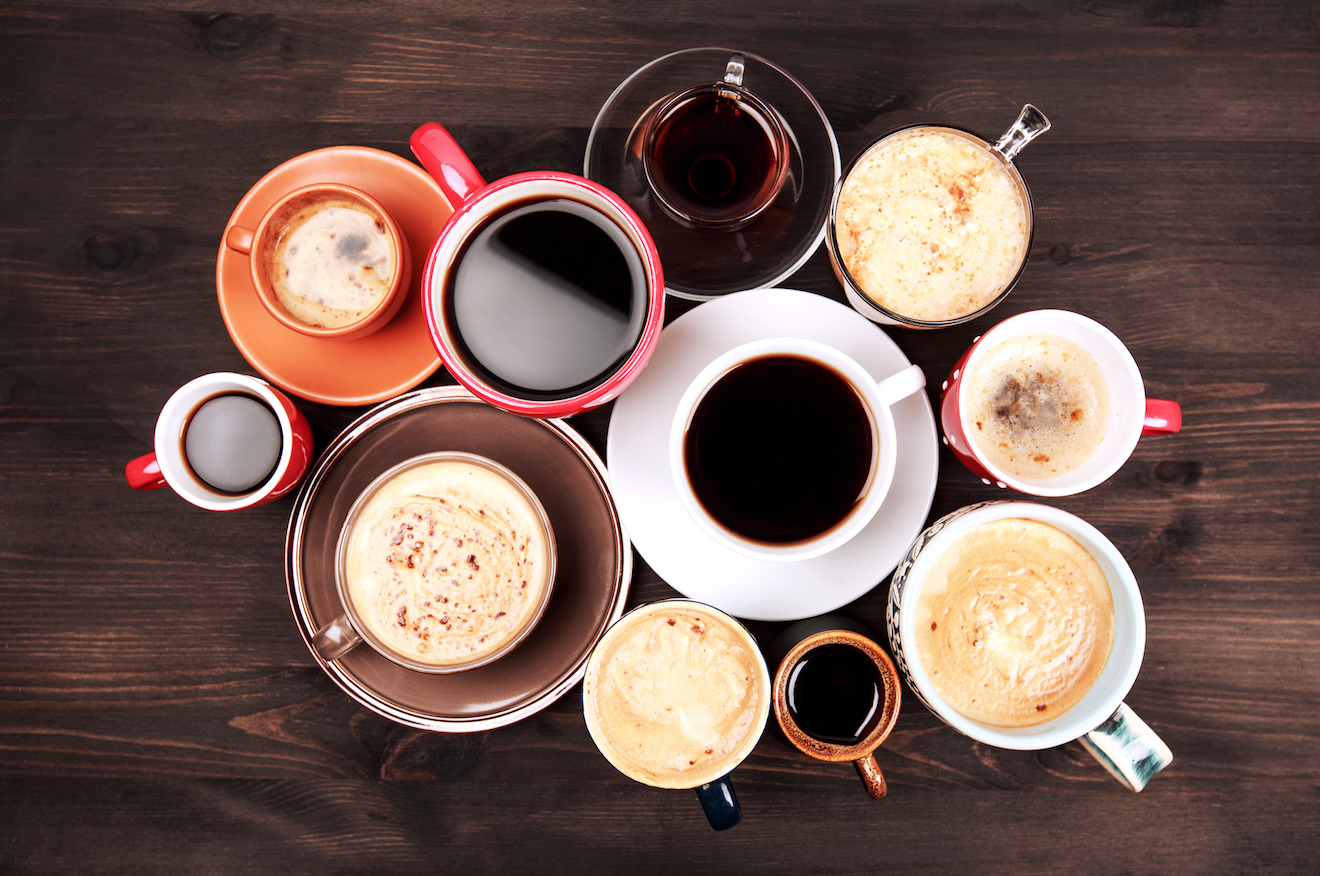 And what about the smallest? Some of you may be surprised to learn espressos are not the smallest coffees known to man. A ristretto measures ¾ of an ounce – but is packed with caffeine. It’s crafted with the same amount of coffee grinds used for a regular espresso but extracted with a smaller volume of water.

But that’s not the end of the story.

The prize for the smallest coffee ever made goes to a designer and animator from Finland called Lucas Zanetti. Lucas ground a single high-quality Kenyan bean using a nail file then used a tiny paper filter to brew the grinds into a miniature coffee cup. Small but beautiful.

So let’s unite and raise a thimble, a glass or a bucket to all coffees great and small.