If you’re serious about your coffee, chances are you know exactly when and where your coffee was grown and roasted – but what about the way the beans were processed? This part of the coffee journey is vital in determining the final flavour of your brew but receives less attention than it deserves.

You’ve probably heard of the two main processing methods, wet and dry – but do you really understand what they mean? Fear not, The Coffee Universe is here with a simple guide to processing.

First things first, coffee beans are the seeds of coffee cherries which grow on coffee shrubs. The beans are valuable and, as a result, nature has done a pretty good job of protecting them. Under the thick red skin of the cherry there’s a layer of fruity flesh, then a slimy, tough-to-remove film called mucilage. Underneath all of that there’s thin, papery layer called the parchment and inside, two seeds. 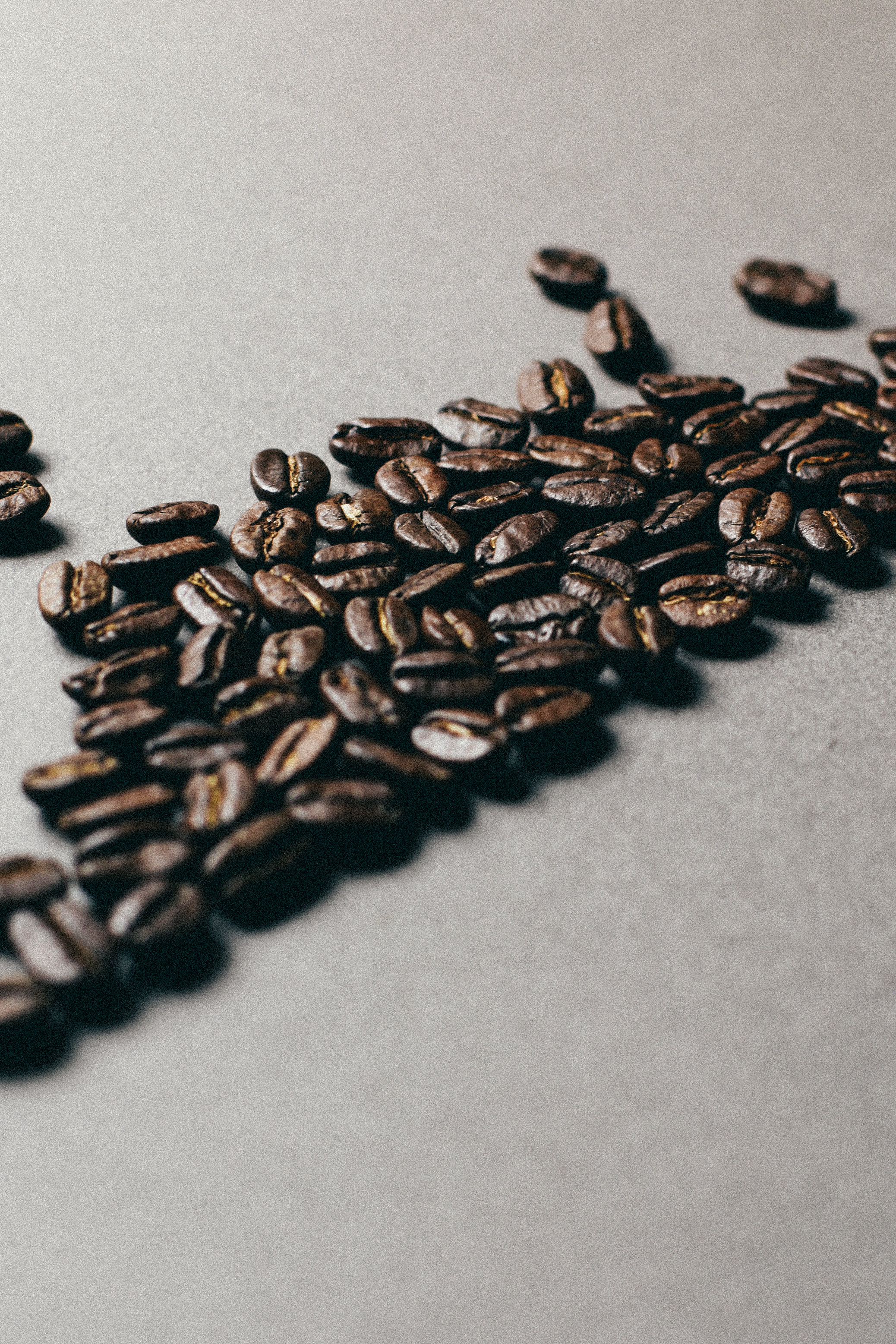 Still with me? Good.

Now, the aim of both processing methods is to dry the beans so they’re ready for roasting. On average, freshly picked beans contain around 60% moisture whereas beans used for roasting should have around 10%. But while both methods have the same aim, they have one fundamental difference.

The skin and flesh of the coffee cherry remains intact during the dry process but is removed during the wet process method. Yes, that’s it. But does it actually make any difference, and why?

Well, the dry process – also known as the natural process – involves drying the bean while it is still locked inside the fruit of the coffee plant, usually called the cherry. This is the most basic of all processing techniques and has been used by coffee farmers for centuries.

Farmers will simply sort the cherries then lay them out to dry in the sunshine for up to four weeks. They’ll be regularly raked to ensure even drying. So what are the advantages of this method?

Dry processed beans should produce a smooth but heavy-bodied brew. It’s often very fruity since the beans have spent so long inside the flesh of the cherry. I recently tasted a dry-processed Kenyan coffee and was amazed at the dominance of the fruit flavour, set on the smooth coffee background. It’s also the most natural method, so farmers don’t need to invest in expensive equipment. Once the cherries are dry the shrivelled skin is removed by machine and voila, you have green coffee beans.

But there are buts.

One criticism of this method is the potential for inconsistent flavours as beans can dry at different speeds. So while one drying cherry might be surrounded by a gang of unripe neighbours, other beans in the same batch may be stuck next to very ripe, aromatic cherries which give a very different final flavour. Worst case scenario is that the bean starts to decompose along with the flesh around it, something that is clearly bad news for the final result. In addition to impacting the taste, beans dried for too long will become brittle while those too much moisture can be breeding grounds for mould.

Now let’s look at the most common alternative, the wet process – also known as washed coffee.

With this method, farmers use water to remove the flesh of the cherry before it is dried. First up, all beans will be immersed in water. The good ones sink, the bad ones float. Once the baddies have been removed the cherries will be stripped of their flesh, usually by pushing them through a pulping machine. This will remove the outer layers of skin and flesh but the process is far from over. The next target for removal is a slimy film called mucilage. Yes, it sounds a bit like mucus. Looks like it too.

This film, made from natural sugars and alcohol, plays a major part in determining the sweetness and acidity and overall flavour of each bean. But remember, it’s what on the inside that counts – so guess what? Your slimy friend, Mr Mucilage, needs to be removed. There are two ways to achieve that aim.

Only then will the beans be laid out to dry in the sunshine, proud nudists at the coffee cherry beach.

So what do the experts say about this method?

A lot of them believe the wet process method produces the highest quality coffee. Its flavours are clean and bright and fruity. And perhaps most importantly of all, the flavour is indisputably pure.

Remember – the flesh of the cherry is removed at the start of the process, so the flavour of the coffee comes entirely from the bean. But is this a good thing?

It can be, yes, especially in the world of speciality coffees. Why? Because the main factor in determining the flavour of the coffee is the specific environment in which it was grown – factors like the soil, the altitude and the weather. If all goes well, a single origin coffee that’s been wet processed should, in theory, have a flavour that’s totally distinct to the specific location in which it was grown.

One of the main disadvantages of the wet process methods is that it requires vast volumes of water – and a fair amount of specialist equipment to boot. 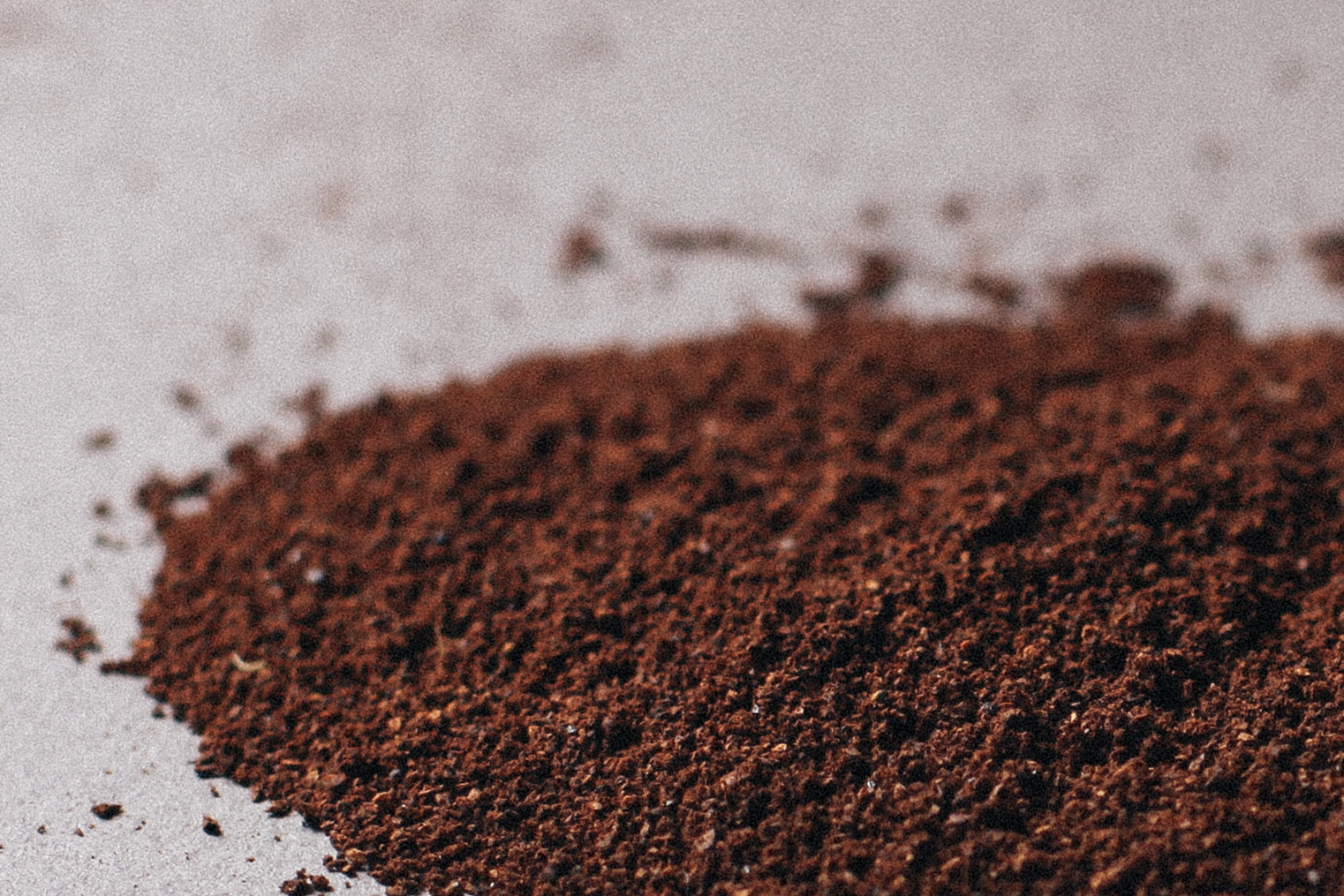 Between the extremes of wet and dry is the semi-dry process which is also known as the wet-hulled or semi-washed method – commonly used in some parts of Indonesia. The first few steps echo the wet process method, but the key difference is dealing with our old friend Mr Mucilage. Farmers using this half-way house method will wash and pulp the cherry to remove the first few layers of skin and flesh – but will then partially dry the bean with the mucilage still clinging on. The beans will have around 40% moisture when they are sold meaning the buyer will need to continue the drying process.

So why do farmers choose one drying method over another? That’s a tough question to answer. Some will have their hand forced by economic or environmental conditions, and perhaps how they’ve been educated. Some will be swayed by traditions and cultural pressures. Some will make the decision based on personal preference while others will simply do what they can with the equipment they have.

But even though coffee experts claim wet processing is the way forward, the dry method dominates in many parts of the world. It’s believed that almost 90% of Arabica coffee produced in Brazil is processed using the dry process and the vast majority of Arabia beans are processed by this method.

I’d recommend experimenting with dry and wet processed coffees to see if you can tell the difference. And if you like them both, fantastic. That really would be the (coffee) cherry on the cake.