DISCUSS: Coffee pods are a modern evil representing all that is wrong with western society. They´re a symbol of selfish consumerism that encourages us to believe that whatever we want, we should have – and most importantly of all, that we should have it right now – regardless of the damaging impact our actions have on the long-suffering planet we like to call home.

But then again, maybe not. 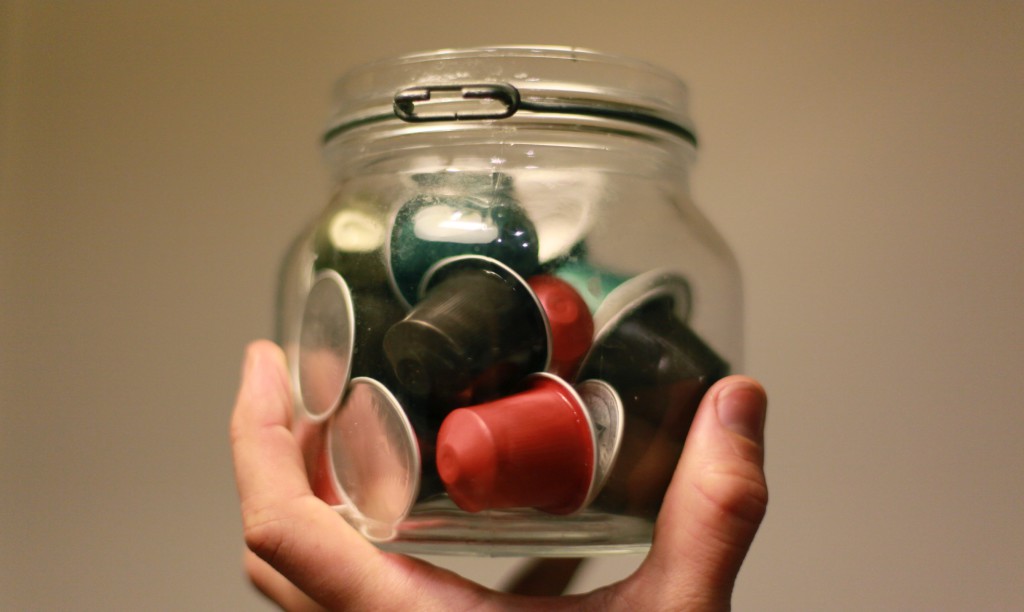 There´s no denying that millions of single-use aluminium and un-recyclable plastic pods are tossed merrily into landfills every year. That´s bad news – and it´s only going to get worse.

Research firm Euromonitor says coffee pods in the United States have seen “colossal growth” in recent years. The pod machines are flying off the shelves – 1.8 million machines were sold in 2008 compared to 11.6 million in 2013. 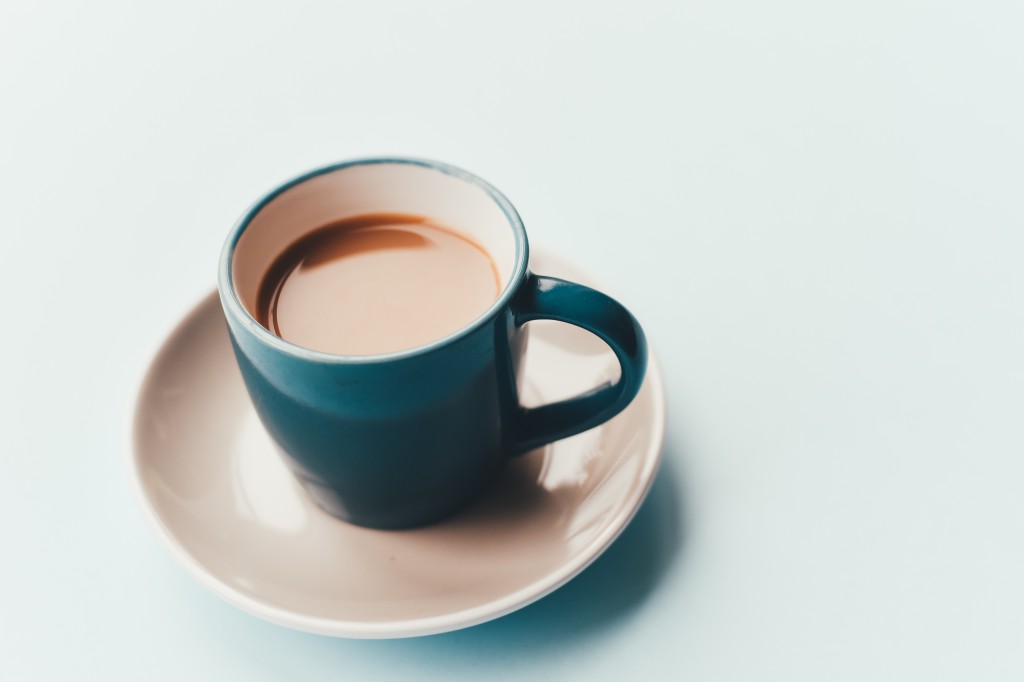 The trend is echoed in the United Kingdom where consumers spent more than 130 million euros buying coffee pods in 2015, up a third from 2014. Sales are expected to treble by 2020.

Add all those numbers together and the grand total is… a whole lot of waste. So what to do?

Officials in the German city of Hamburg recently banned coffee pods from government buildings as part of a campaign to reduce waste. Good effort, but the cynic in me senses that all this will do is move the problem elsewhere. It addresses the effect, not the cause.

One thing is clear – the root of the problem is the coffee pod producers, and they know it.

The leading brands are making significant efforts and investments to address the problem by redesigning their pods and, in the case of Nespresso, establishing a network of collection points where used pods can be dumped by consumers  and later recycled by the company. 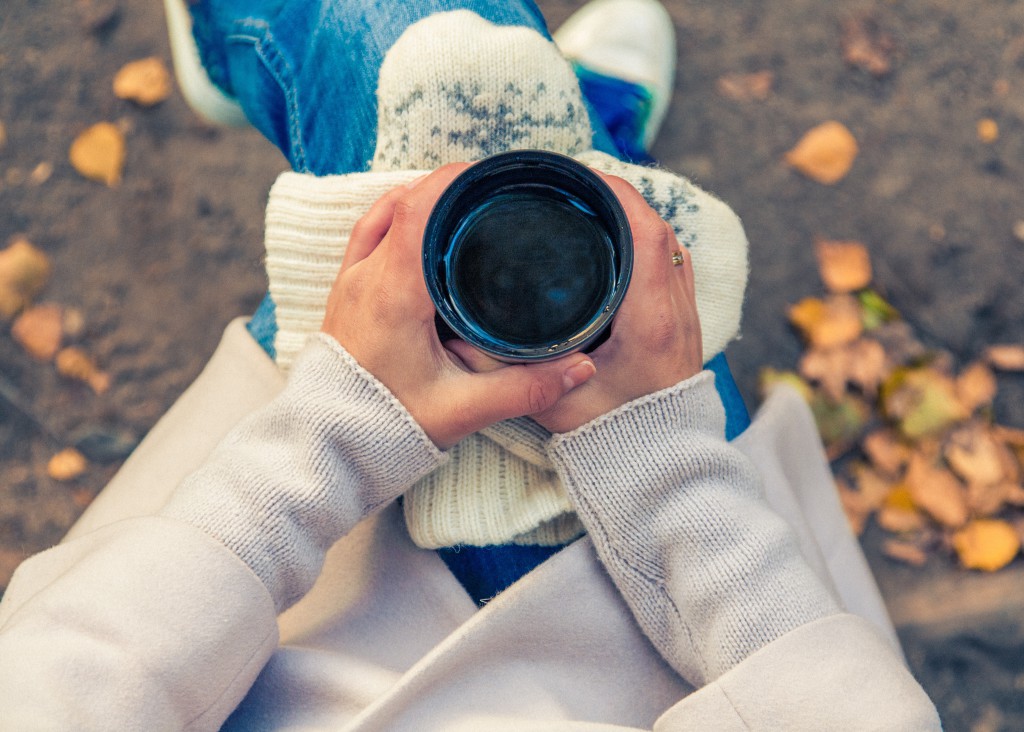 I´ll throw two other problems into the ring:

In short, we´re all part of the problem.