As we’ve seen in this series of articles, water has been receiving increasingly consideration in the coffee industry over the last years. No longer regarded as exclusively relevant for the technical maintenance of equipment, it now seems clear that the choice of water can highlight coffee’s full flavour and aroma… or make it flat and dull.

In effect, water –or, to be accurate, water quality– play a vital role in the sensory result in the cup. However, despite there being overwhelming anecdotal evidence, relatively little scientific research in this field has so far been published.

That’s why, as part of a number of projects commissioned by the Speciality Coffee Association (SCA), Dr. Marco Wellinger and Prof. Dr. Chahan Yeretzian, from the Centre for Analytical and Physical Chemistry in Zurich University, decided to investigate the impact of water composition on the sensory properties of coffee.

To do this, the researchers conducted in 2015 an experiment using two freshly roasted coffees (Colombian washed-process Caturra and Castillo, and Brazilian natural-process from Lagoa Formosa) and three types of water (low, medium and hard mineral content water, prepared by using a decarbonizer-type ion exchanger). The brews were assessed in a blind cupping session according to the following attributes: aroma, flavour, aftertaste, acidity, body, balance, and sweetness, as well as the overall sensory perception, in respect of origin, varietal and process method. 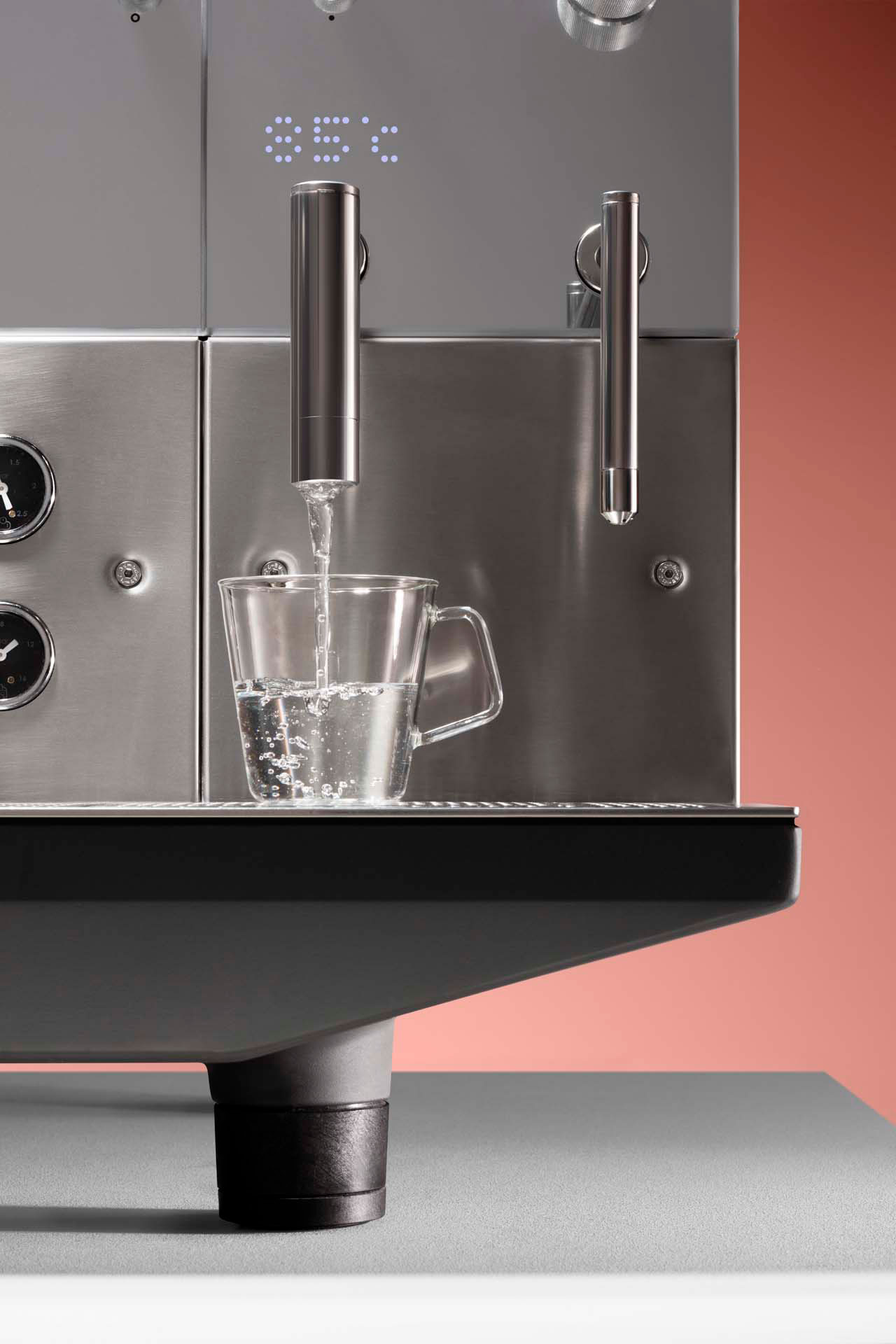 The results showed that «even relatively small changes in hardness and alkalinity significantly affect the sensory attributes of a coffee». Of all the features evaluated, flavour, acidity, balance and overall scoring were found to be the most influenced. In all cases, the softest water –the one with the lowest values for hardness and alkalinity– consistently gave the highest scores for most attributes, «suggesting that this type of water leads to a better cup quality overall», state the researchers.Broadening the scope of the investigation, Prof. Dr. Yeretzian (2016) carried out another experiment aiming to examine how different concentrations of magnesium and calcium in water affect coffee extraction. This time, the coffee –a washed Arabica Pacamara from El Salvador, brewed with the V60 method– was extracted using three different Mg/Ca-ratios (3:1, 1:1, and 1:3), keeping total hardness fixed at 70 ppm CaCO3.

Once again, noticeable differences were found in the sensory analysis. «A significant increase in the intensity of astringency and bitterness» was registered when decreasing the rate of magnesium, «while the perceived level of fruitiness in the coffee was reduced slightly». By contrast, acidity, sweetness and body remained constant throughout the test.

Given that sensory perception depends on the specific type of coffee, the extraction method, and even the regional, cultural or individual preferences, both research studies agree to admit that «the existence of a single optimum value for total hardness and alkalinity is most probably unlikely». However, as Yeretzian says, they also demonstrate that the type of water is essential «to bring out the best from highest quality speciality coffee».