Everyone knows Italians love coffee. Even people with absolutely no foreign language ability and a very basic interest in coffee understand the concept of a cappuccino, a word with Latin roots but an Italian soul. Show that same person a generic photo of modern café culture in Europe – tables on a sunny street, each one packed with beautiful people drinking short, sharp espresso from tiny ceramic cups or sipping from glasses topped with foamed milk – and chances are they’ll think it’s Italy. 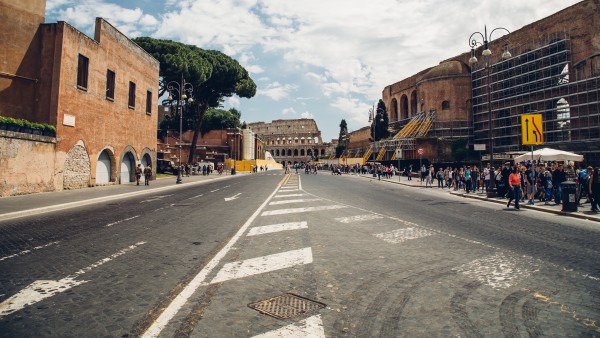 For many people, coffee means Italy and Italy means coffee.

But there’s a side to the Italian coffee culture that most foreigners don’t see; a new planet in The Coffee Universe that I’d never even heard of until I met with friends who’ve been living in Milan. 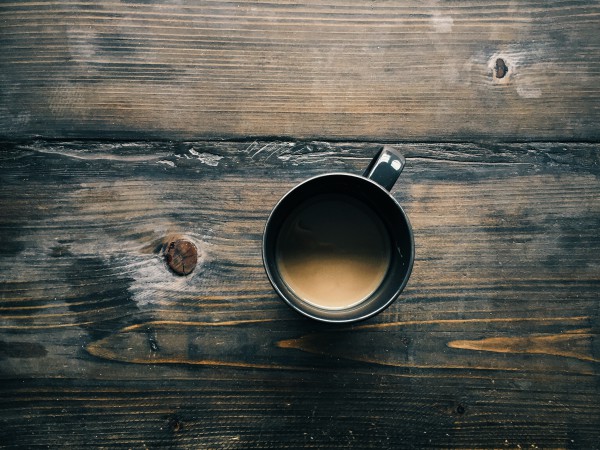 It’s called caffe d’orzo. But guess what? It’s not coffee at all. It’s roasted barley, ground up and loaded into regular machines and served like an espresso. But I repeat – it does not contain coffee.

Why give the name caffe to a drink that contains no coffee beans? Say thanks to the war.

The drink emerged across Europe after World War Two as a substitute for the black stuff, which was expensive and difficult to find. Most countries abandoned the tradition once the economy improved but the barley drink has remained popular in Italy. Today caffe d’orzo is regarded as healthier than regular coffee since it is naturally caffeine free. It’s also suitable for children.

But what about the flavour? I confess I’ve yet to try it but I’m told it has an earthy, slightly bitter taste and is less potent than regular espresso. Others say it has tones of chocolate and that it vaguely reminds them the world’s most famous barley-based drink, Guinness. Anybody got a different view?

Let us know. Until then we’ll be here, drinking coffee made from coffee. Orzo we say.