Coffee shops and creativity have been linked for centuries.

Ever since the first coffee shops opened their doors in the 16th century, they’ve been places where artists, philosophers and politicians meet to share ideas and debate the issues of the day. And the tradition continues today – as demonstrated by one of Barcelona’s most creative co-working offices. 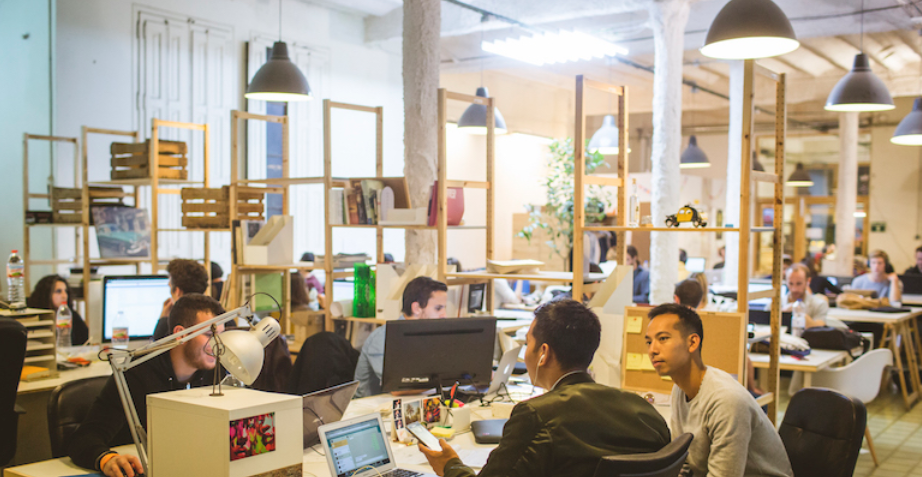 Makers of Barcelona – known as MOB – is the home to dozens of freelancers from across the world. Both of its Barcelona city centre offices serve quality, locally-roasted coffee where members and visitors mingle and share ideas over aromatic brews. One of its cafés is also home to a 3D printer so designers can literally turn their ideas into reality while they enjoy a perfectly-pulled espresso shot.

Now MOB has taken it a step further and launched a series of coffee-themed networking events to bring creative minds together in the same place at the same time, with each session focussed on experts from different fields of design. Last month it held two events: Coffee For…Architects and Designers and Coffee For…Illustrators.

The idea is that freelance professionals can meet in an informal environment to share ideas and potentially collaborate in new projects. The events are open to MOB regulars and also freelancers looking to connect with other design professionals – while enjoying a freshly-roasted brew. 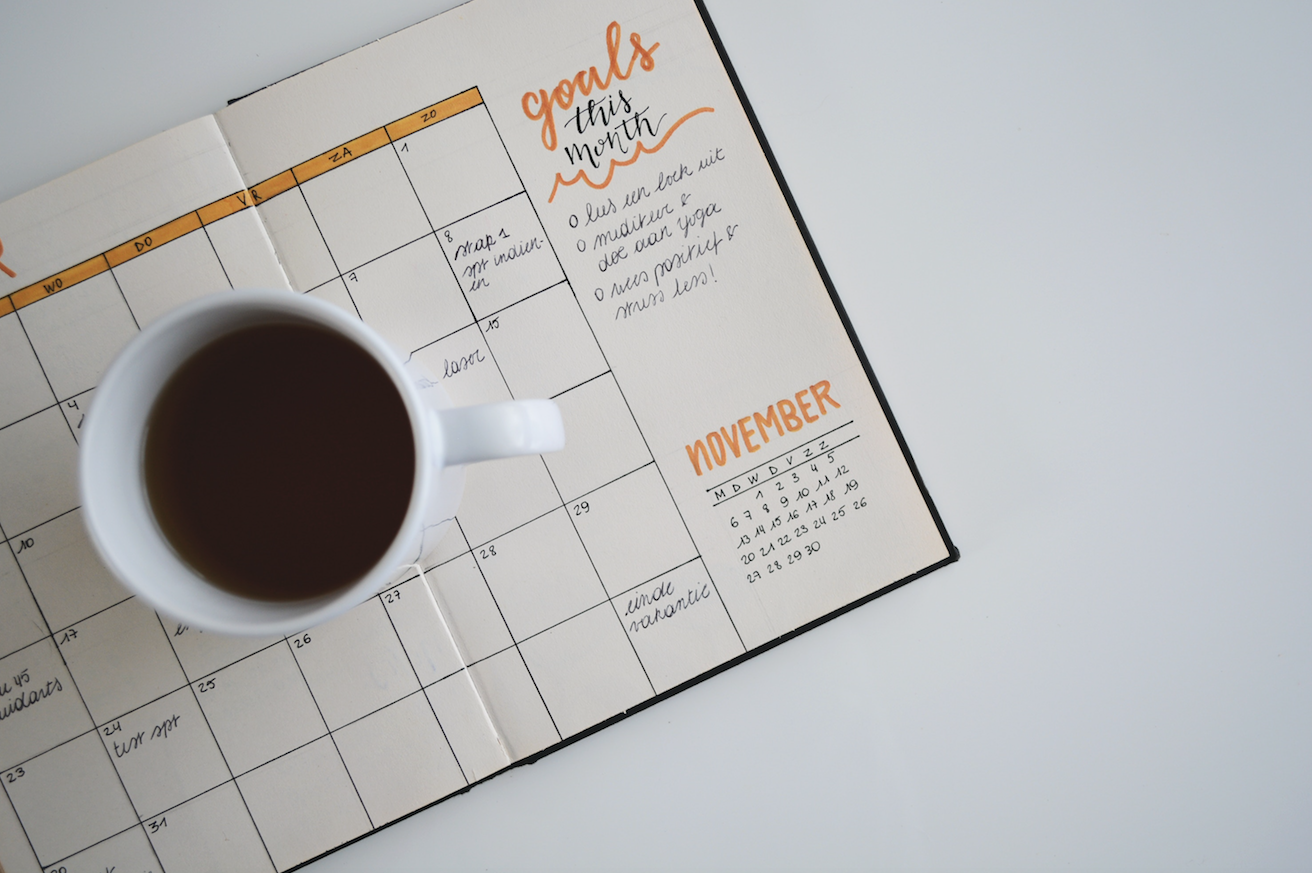 For more information on the Coffee For…events see www.mob-barcelona.com or search for them on Meetup.