Traditionally a tea-drinking nation, Kenya, where some of the highest quality coffees in the world are grown, seems to have finally waken up to the beverage

Coffee growing was introduced into Kenya in the 20th century. Although during the colonial era Kenyans were not allowed to grow nor drink it, once independence was achieved in the sixties they structured a coffee industry based on a cooperative system of milling, marketing and auctioning.

Currently, it is estimated that about 135,000 hectares of land are used for coffee bean growing, (about two-thirds of which rests under small growers’ hands), and that six million Kenyans are employed directly or indirectly in this sector. Once one of Kenya’s biggest industries, coffee growing has now declined in importance, steadily falling ever since 1988, when it reached its production record – 127.000-tonne crop. In contrast, last year no more than 47.000 tonnes were produced, a mere 0,5% of coffee global production according to the International Coffee Organisation. 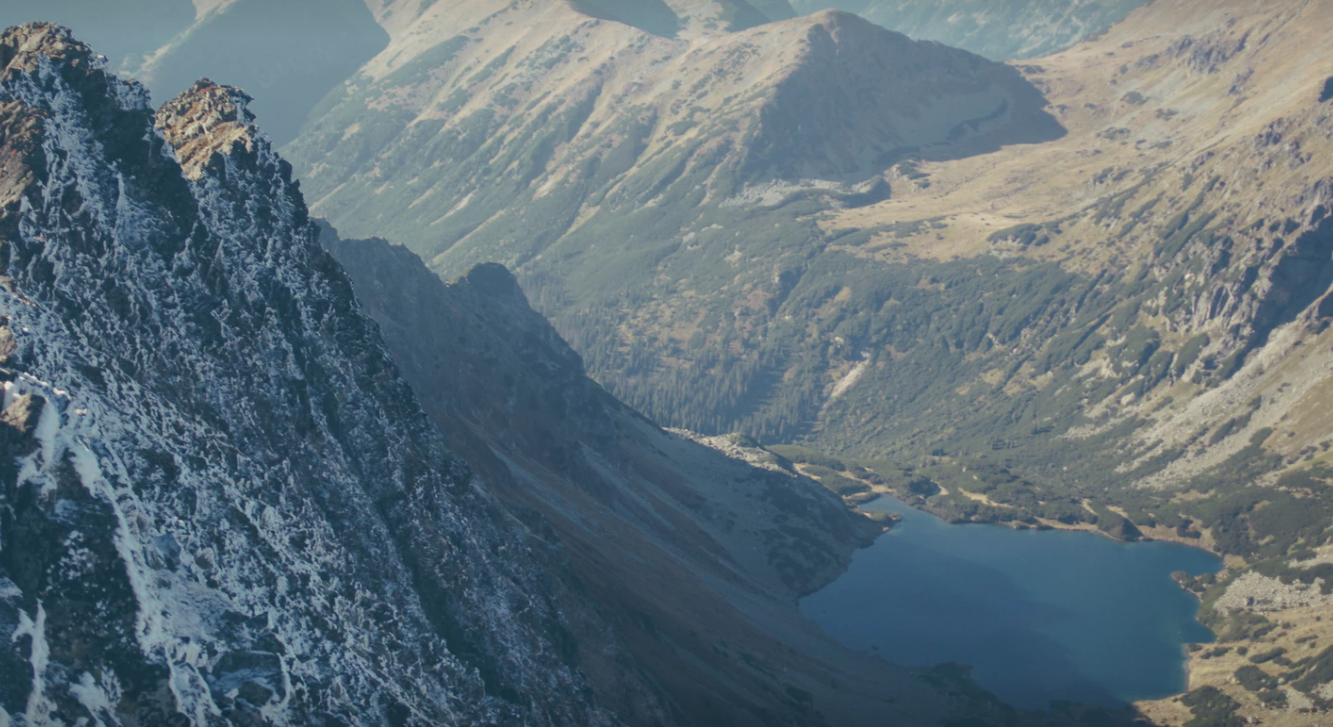 Even though this east African country is a proportionately small coffee grower, its special Kenyan Arabica coffee is revered worldwide for their balance and complexity. Mainly grown on the highlands of central Kenya, (in the area stretching south from the slopes of Mt. Kenya almost to the capital, Nairobi), the rich volcanic soils, the right amount of sunlight and rainfall throughout the year, and a climate never too hot nor too cold, provide the precise conditions for unique coffee beans.

«Geography is a flavour», says Andrea Moraa, founder of Pointzero Coffee, who adds, «Coffee is like wine, it brings to the cup the particular taste and hints of the place it was grown». Namely, the one from Kenya is characterised by its powerful, wine-toned acidity wrapped in sweet fruit flavours and pleasant cocoa aromas.

Rozy Rana, managing director of Dormans Coffee, the country’s oldest roaster, asserts that all those nuances and flavours are brought out by the roasting process. In this way, Kenya’s Arabica beans reach their best when medium roasted, for around fifteen minutes at 170 degrees Centigrade, then cooled and quickly sealed in aluminium packages to protect them from exposure to heat, moisture and oxygen. «Roasting is an art and a science», says Rana, «even a few seconds can make the difference to a roast’s success». 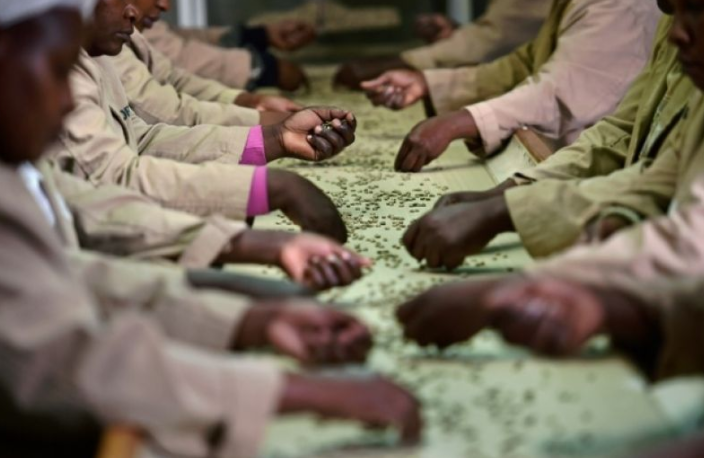 Despite the fact that the blending and exporting coffee to markets such as the US, Europe or China remains as Dormans’ biggest business, domestic consumption, although still practised by only a small percentage of the population, [estimated at three percent of the total production by Kenya Coffee Annual Report 2016], has been growing during the last decade as a large number of coffee houses have sprouted in main cities.

The very first was Java House, which opened its first store in Nairobi in 1999 and now has more than fourty branches throughout the land. «Before Java we had no cafes in the country and most people would go to big hotels to drink coffee which was very expensive and not all that good», recalls Peter Owiti, who, after working for the chain and taking some educational trips to US and Europe, decided to set up his own place, Pete’s Coffee and Burrito Haven. «Java sensitised the market, introducing Kenyans to specialty coffees and for the very first time we could hear terms like cappuccino, espresso, latte and so on», Owiti continues.

The scenery has been transformed since then, with this increasing number of local and international brands going hand in hand with the rising of a young middle-class in urban centres. «The environment in the country has changed for young people», states Andrea Moraa, «there are now more entrepreneurs embarking upon more creative jobs, and they come and work here, they have their meetings here». It is people with disposable income to afford what is still seen as a luxury by many. 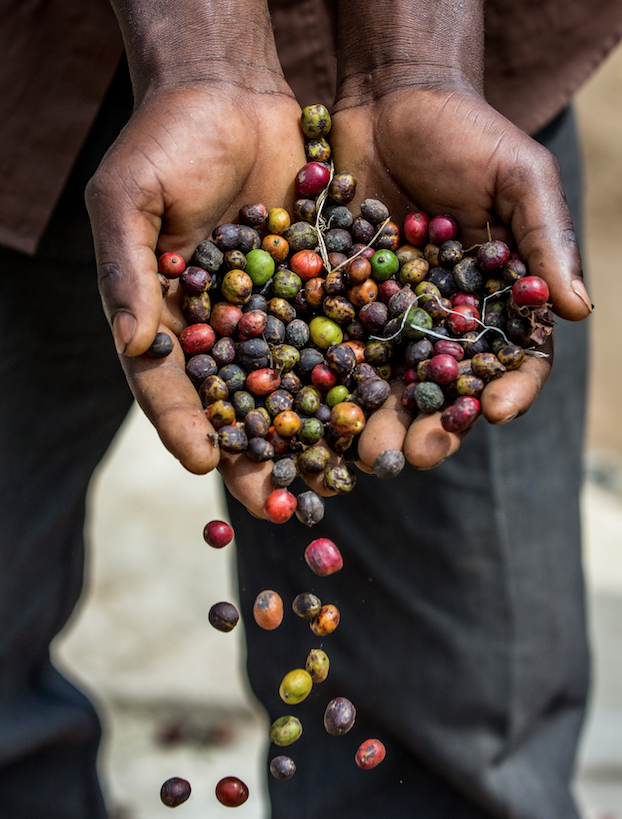 However, although expensive, the reputation of coffee drinking has worn off for the wealthy and the expats, and, as Moraa sees it, «the fact that you can spend less than 200 KES [1,8 €; about four times a Coca-Cola’s bottle prize] on a cup of single origin coffee is already a miracle».

Not only has coffee consumption increased over the few last years, but so has the knowledge surrounding it. «As people are now accustomed», says Owiti, «when they go to cafes they order speciality brews which was not the case before». Kenyans are becoming more discerning, more sophisticated.

«For the longest time we’ve been a tea-drinking nation that grew coffee», Moraa sums up, «now it’s becoming part of our culture to drink coffee as well as grow it».