Flies: nobody likes them.

Yes, I know they probably play a vital role in the circle of life and that without them the world would slowly but surely fall to pieces – but in the meantime, they remain high on my list of unlikable things.

A swarm of fruit flies invaded my kitchen this week, hitched a ride on a bunch of bananas and used my place as a breeding factory. They move slowly, fruit flies, but somehow they always manage to evade the swatter when it comes their way. Desperate, my partner looked for a solution online and came up with an unexpected solution; an easy way to rid ourselves of fruit flies forever. Curious?

Well, caffeine to be precise – but for me the two words are synonymous. 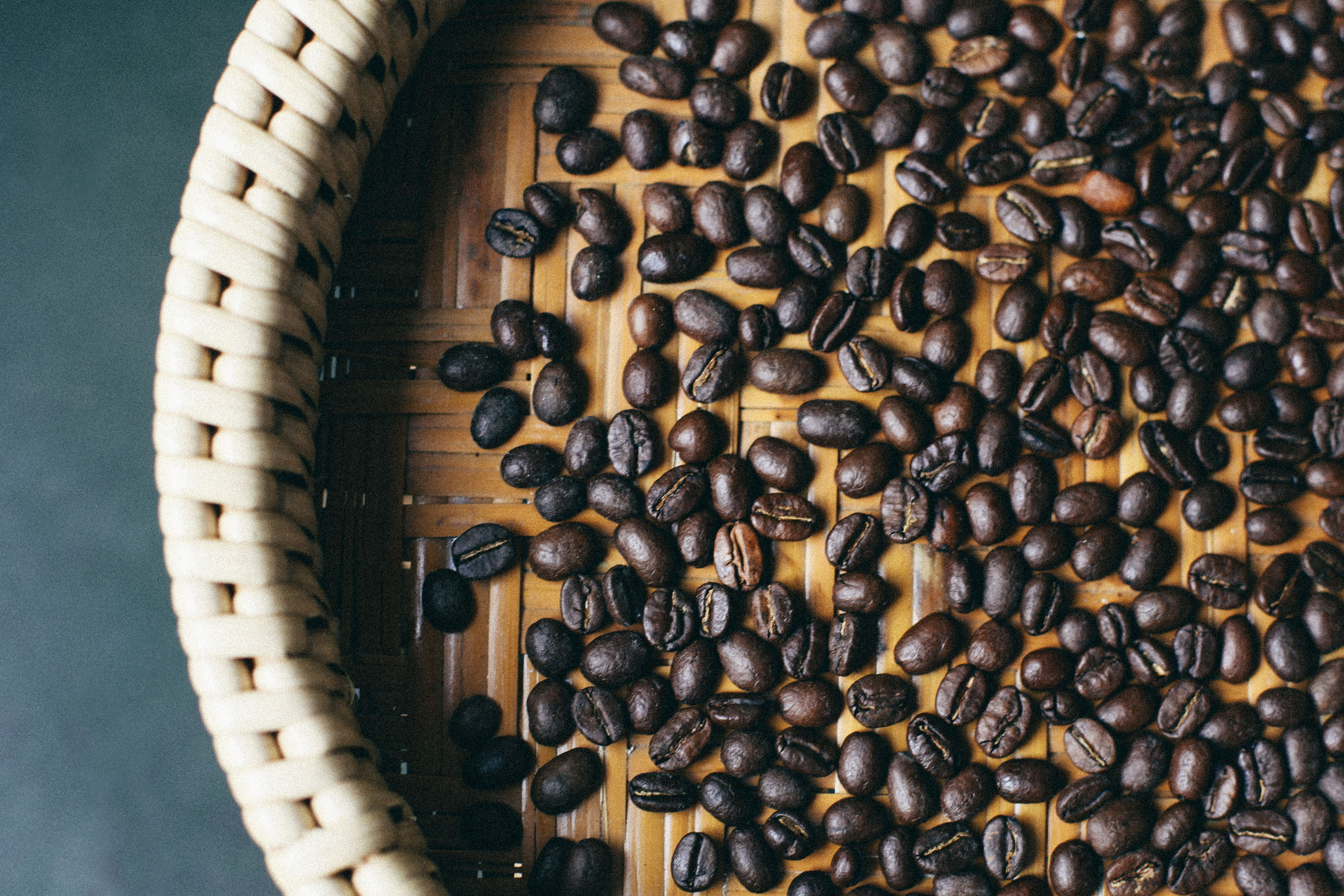 See, scientists from the University of Harvard in the United States claim caffeine and its related compounds are natural insecticides. Turns out many plants contain traces of caffeine, but until now, nobody really knew why. The Harvard researchers claim the reason is now clear – self-defence.

In the same way, humans are drawn in by the smell of freshly-roasted coffee, flies are repulsed by it.

Where’s the proof in the theory? The researchers are still working on it, apparently – but they believe caffeine-based insecticides could replace or complement chemical ones in the future, which is good news for us humans. Other scientists have dismissed the theory as nonsense, but let’s wait and see.

In the meantime, I’ll put down my swatter and fire up my espresso machine.

Flies, beware: killer coffee is on its way.