Mention the words coffee shop and Amsterdam in the same sentence and most people will think of the city’s famed marijuana scene. The city has dozens of so-called ‘coffee shops’ where weed can be legally bought and smoked.

But what if you get your kicks from caffeine? 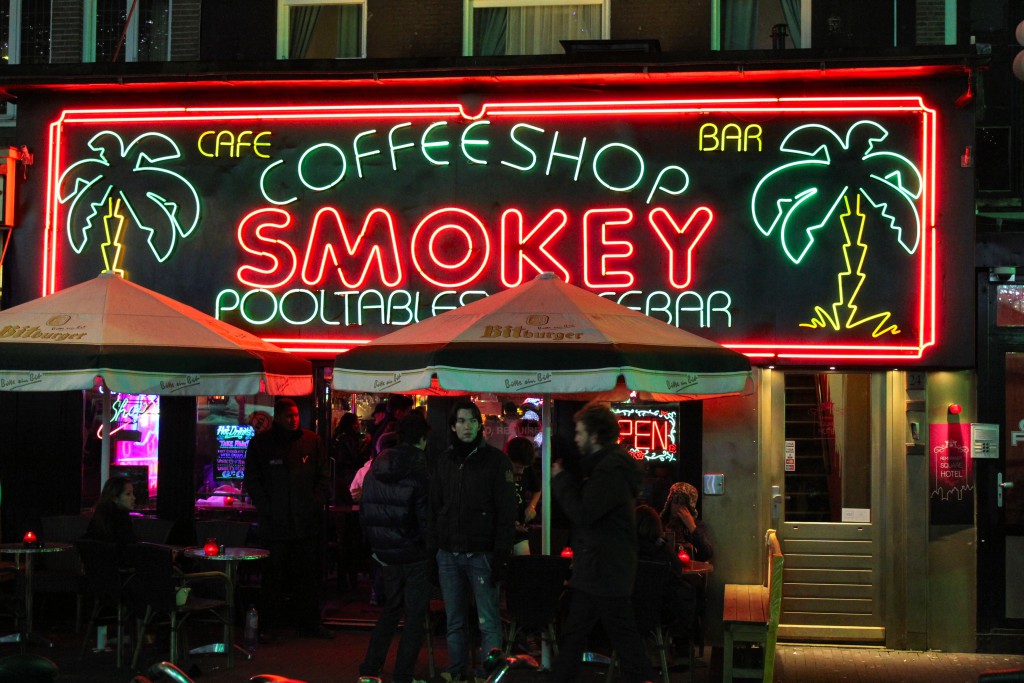 What we think when we think about Coffee Shops in Amsterdam. Source: Inside NanaBread’s Head

There’s hope at last, says Belle Montanus, green coffee buyer with an award-winning coffee trader in the city. Her company Bocca won Best Artisan Coffee Roaster at the European Coffee Symposium Awards in 2014. And Belle says the city’s speciality coffee scene is on the up.

“The scene is getting bigger every year. Although we have a long history in coffee, we are really open minded to the ideas of new ways of processing, brewing and consuming the drink. We are one of the biggest coffee consuming populations in the world. 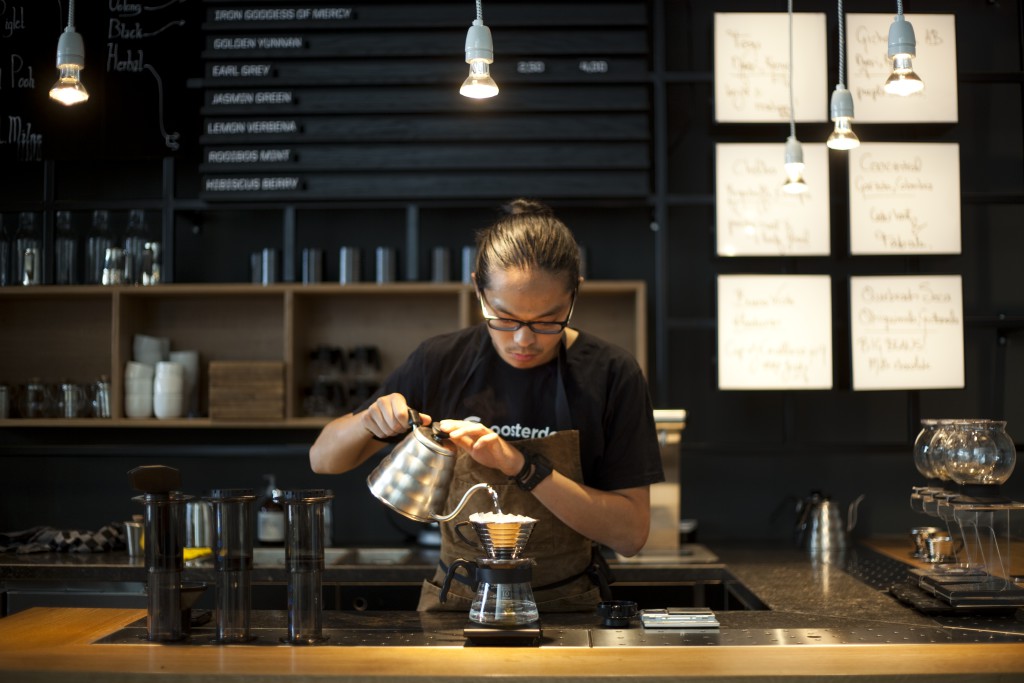 “Of course, this isn’t all speciality coffee, but you can see the importance of speciality coffee in daily life through the opening of new cafés every day, events like the Amsterdam Coffee Festival and growing popularity of barista competitions.”

Belle says that many Dutch people have started making good coffee at home, the “most typical” place for coffee drinking is an espresso bar or at the office. And what can visitors expect?

“The style and ambience of the cafés in the Netherlands is a bit Scandinavian – a lot of blank wooden bars are to be found over here. People come in, sit down with their laptops and stay to work in the cafés, or take a to go cup to go to work. When in an espresso bar, people tend to order milk based coffees. Cappuccinos and lattes are very popular,” she says. 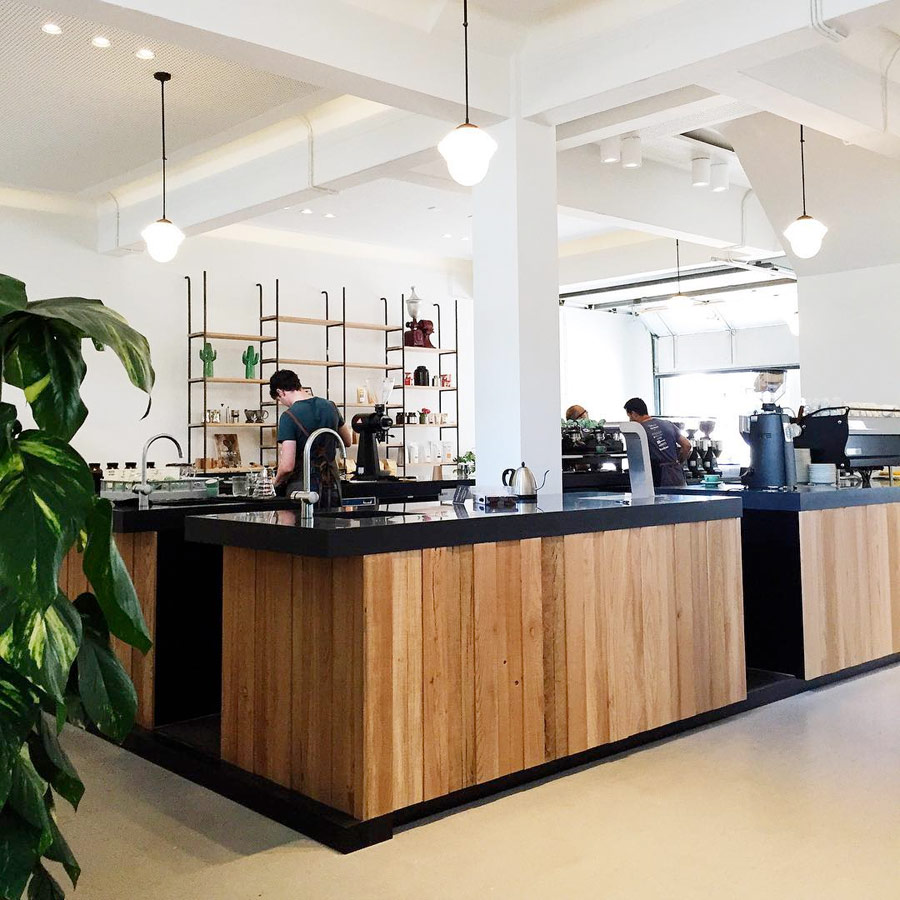 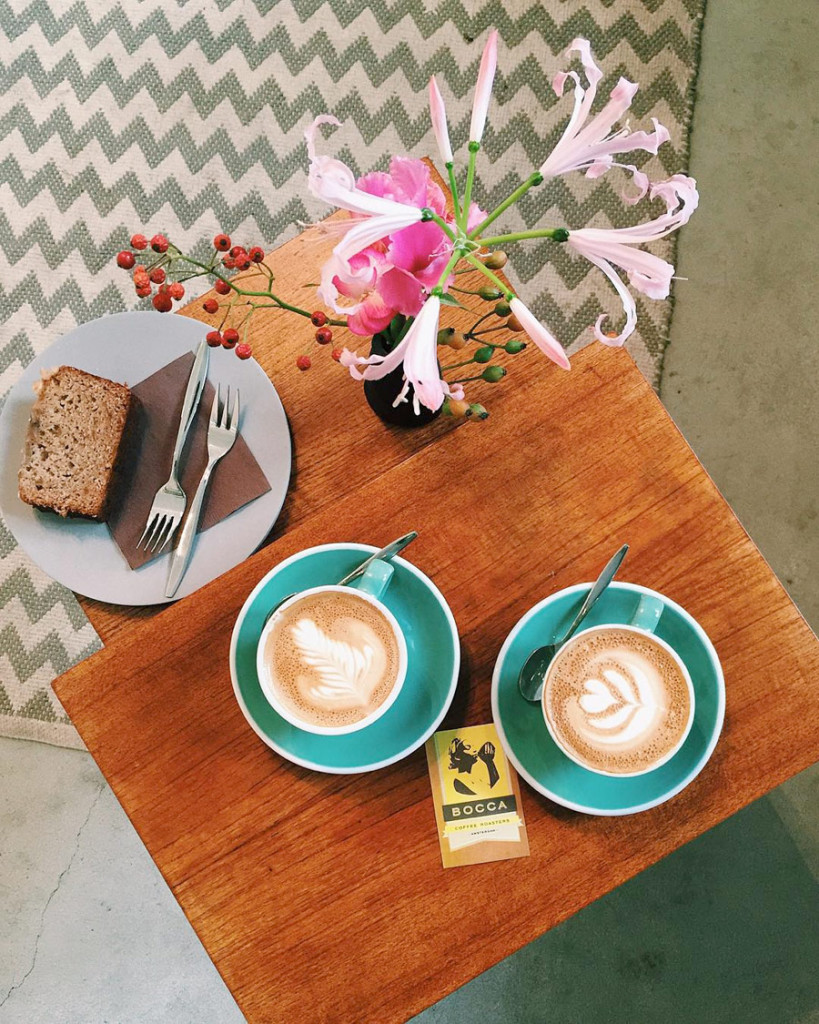 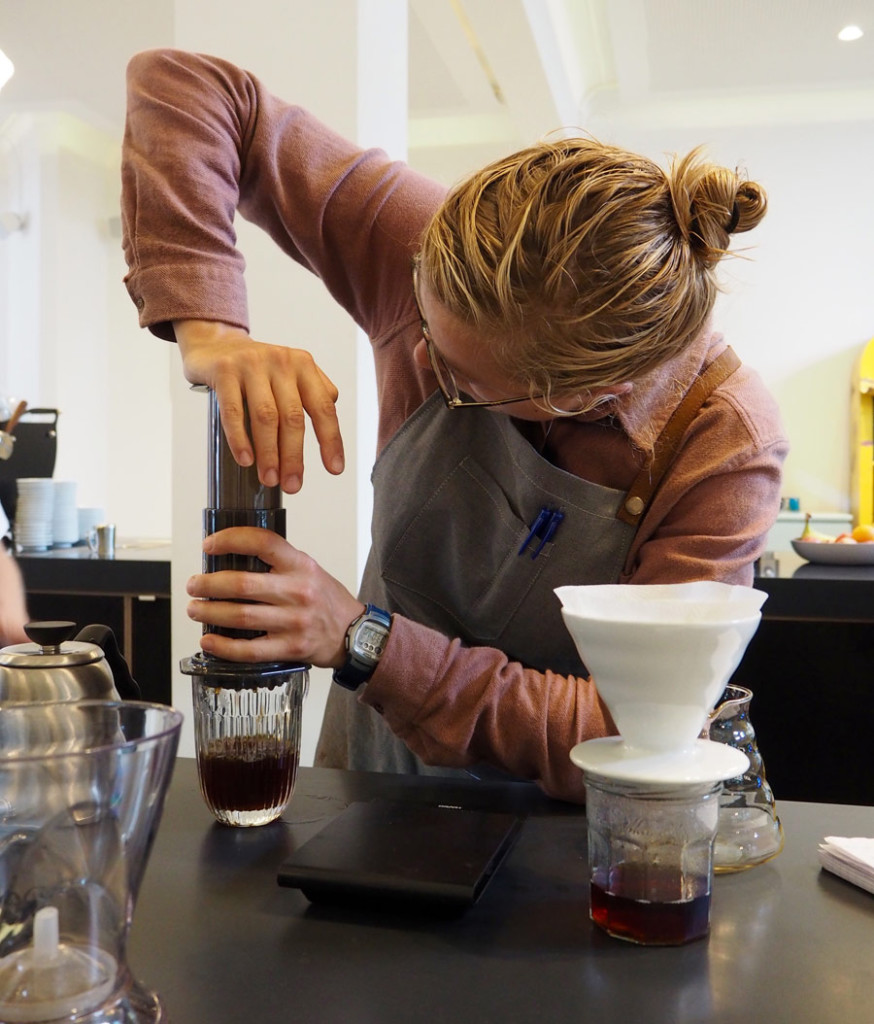 Now what do you think about when we say “coffee shops of Amsterdam”?