Steven Moloney is a visionary and a committed doer. In 2005 he saw that barista’s world was growing too unalike for the front line of the specialty industry and the everyday baristas. Therefore he created The Barista League, an event that has become the northern Europe’s biggest and most open barista competition: “it has no barriers to entry” explains Steven “anyone can show up and compete”.

A coffee with Steven Moloney 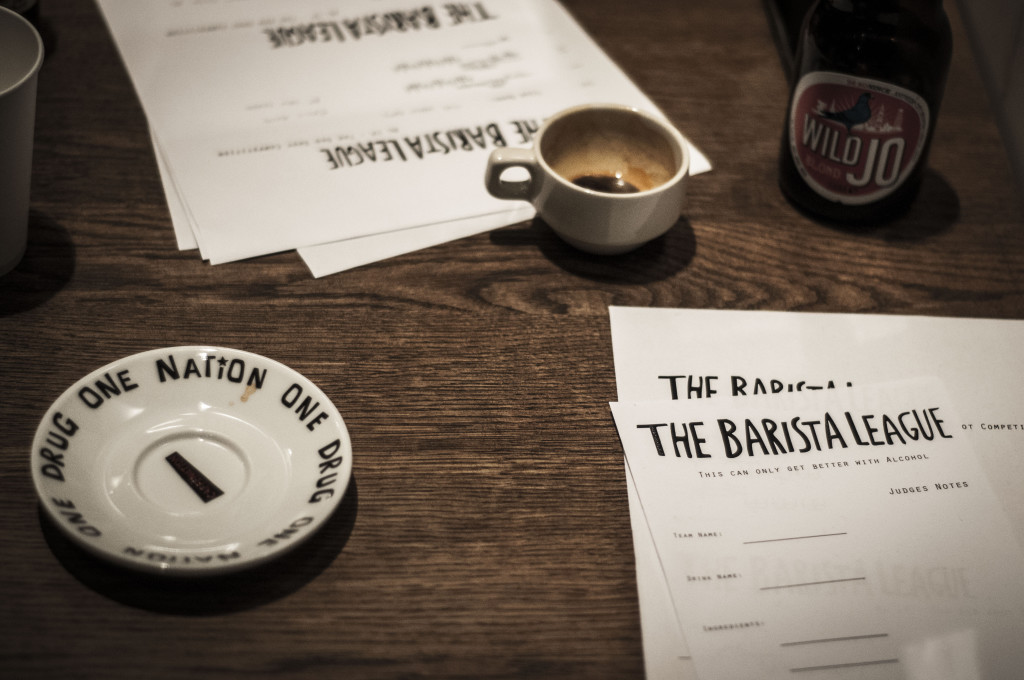 Steven, how did your passion for coffee start and how did you realize that you wanted to be a barista?

I have worked in hospitality since I was 15, but only really started working with coffee in 2012 when I moved to Sweden. I got a job in small café to learn Swedish and earn some money and ended up meeting the then barista champion of Sweden. Through him I got this amazing introduction into specialty coffee and in the last few years I have been lucky enough to work with some amazing people who I’ve been able to learn a lot from. It is really this continuous learning that inspires me, that there is always something new to learn and taste and understand.

How is your day a day?

I work full time behind the bar at the moment, so mostly making coffee and talking to our customers. I also run The Barista League in my ever-shrinking amount of spare time. 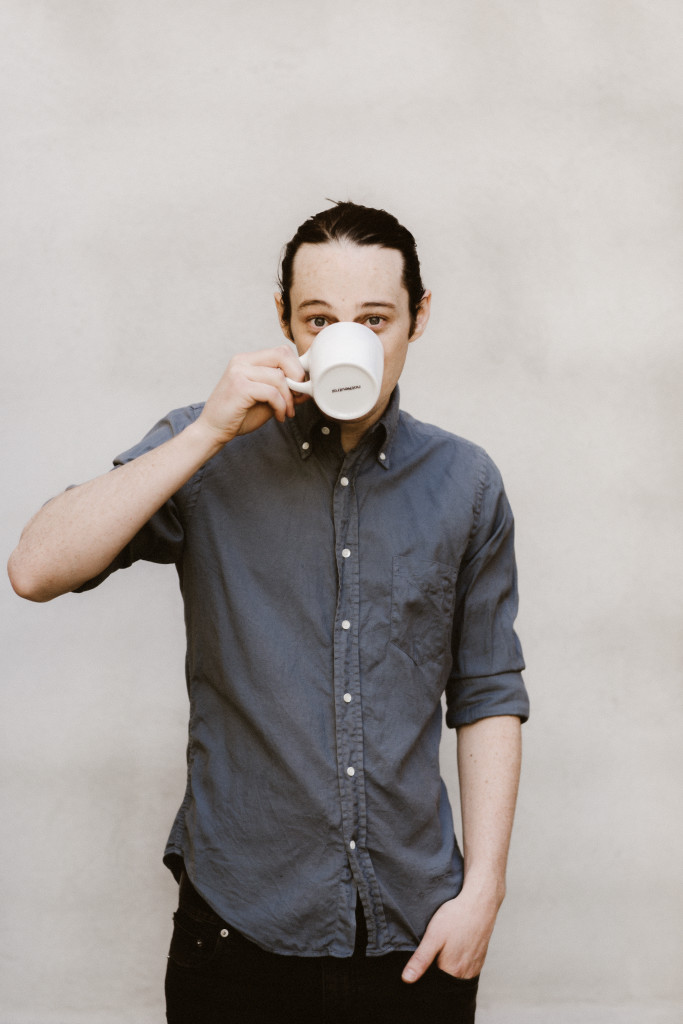 How did the idea of a BARISTA LEAGUE come up? What are the next steps in the future?

I think it came from this feeling of disparity between the front line of the specialty industry (with the origin trips, world competitions and high profile collaborations) and the day to day work of passionate baristas in bars all around the world. The baristas are really the ones responsible for communicating specialty coffee, but they are often the last ones to get to do anything fun! I wanted to run an event that was purely for the baristas, where they could come with nothing, have a great time and leave with more passion and more excitement than they had before. I also felt there was a big group of passionate baristas, but with no idea where to go or how to access the next part of their career. Getting them in the room with a bunch of more experienced coffee professionals seemed like a good way to address this.

In your website, you mention that you wanted to put focus and emphasis on the baristas. How would you describe the “baristas evolution”?

I think it comes back to support and infrastructure baristas. If you want to keep people evolving, interested and invested in the specialty industry, they need information about career paths, stable wages, health plans and all that stuff that makes life easier and better for workers. I think if we get these basic things under control, then the natural passion and enthusiasm from baristas will take care of the rest.

In your opinion, what’s the most important to get a good coffee?

Just the basics, great coffee, great water, clean equipment and care in preparation. It is amazing how good a cup can be in the simplest setting. 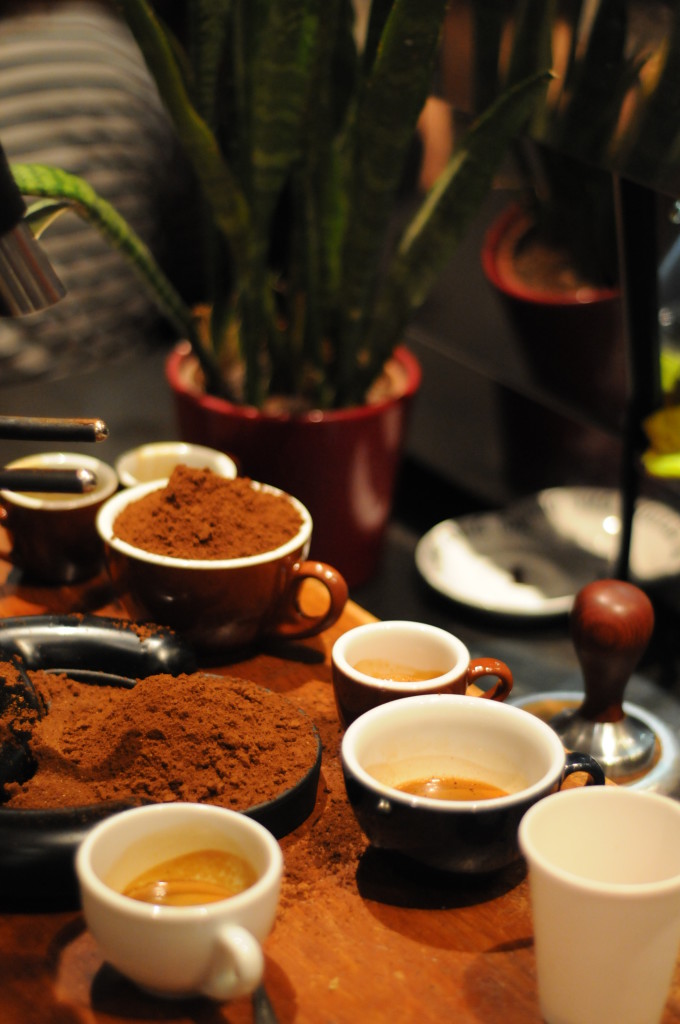 Talking about coffee in general, how is the specialty coffee scene today in Scandinavian countries?

Interesting, because it is really small but, at the same time, the people here are doing some amazing things. We have some of the best roasteries in the world and some leaders in the industry, but then there is a huge gap between that and the average cup of coffee that people drink.

Do you feel specialty coffee is becoming more popular among people at the expense of other coffees offered by big chains…?

It is hard to say, I think specialty here is still really small, but it is growing and people understand it more and more each year.

What do you expect for the future of the coffee business?

It seems that it is all so young, with people swinging from one extreme to another so quickly. So I hope it settles down and people can take a bit more time to look after the important things rather than rushing to meet the current trends or crazes.

What is the most important for you in a coffee machine?

Consistency and functionality. It needs to be easy to understand, use and clean.

What do you miss from the coffee machines manufacturers?