Actually, I’ve never even had a good decaf coffee. If I was forced to rate the best one I’ve ever had I’d use words like acceptable and inoffensive, but – there would always be a but. BUT it left a strange, chemically aftertaste. BUT it lacked any real aroma. BUT it upset my stomach for hours afterwards. 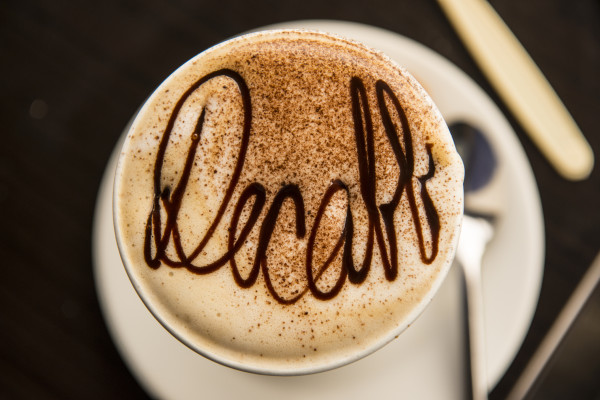 Decaffeinated coffee photographed from above dusted with cocoa

And the most common BUT of all – it can’t compare with real, caffeinated coffee.

Or can it? Is the decaffeinated coffee industry making efforts to improve standards?
The Coffee Universe decided to investigate.

Let’s start with the basics. Caffeine can be removed from coffee beans using several different methods. The aim is to remove as much caffeine as possible (usually around 2 to 20% remains) while retaining other chemicals which give the beans flavour and aroma. This is not easy to achieve and when it fails, so does the flavour. Simple as that. But how does it all work?

Decaffeination is always carried out when the beans are green (before they’ve been roasted) and usually involves soaking the coffee in water. Some methods also add chemical solvents, and this is where it starts to get complicated. A few chemicals used in early decaffeination methods have been banned after health scares linked them to cancer.

But what are some of the alternatives? 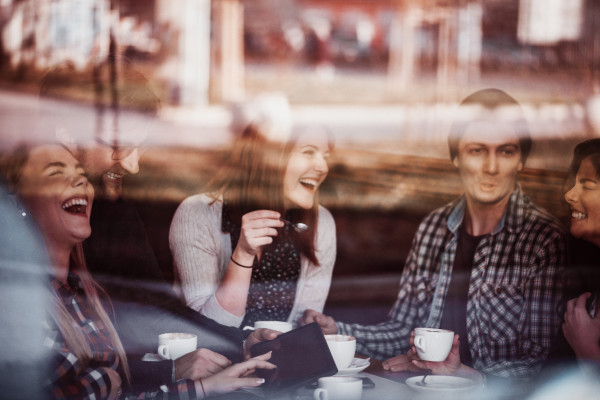 The Swiss Water Process doesn’t use any added chemicals to extract caffeine. Instead it cleans the beans with water before adding them to a liquid called Green Coffee Extract, invented in-house. That’s where the magic/science happens – caffeine leaves the beans and mixes with the extract until the two liquids have the same ratio of soluble compounds (otherwise known as bits that dissolve). This process is repeated for ten hours until an impressive 99.9% of caffeine has been removed.

The people at Swiss Water insist this allows decaffeinated coffee beans to become “something special” after they’ve been roasted, unlike the coffee produced by more intrusive methods.

There’s one method that doesn’t use water at all – but it uses carbon dioxide instead. The CO2 process involves playing around with steamed beans, compressed gas and a carbon filter. Only caffeine is removed so in theory the bean should retain exactly the same aroma and flavour as its caffeinated brothers and sisters. But – I told you there’s always a but – the high cost of the process rules it out for most smaller producers. Instead it tends to be used for mass-produced supermarket coffee brands – and I think we all know that supermarket coffee rarely uses the best beans of the bunch.

So what will it be? The full flavour of lower grade beans decaffeinated using CO2 or high-quality beans stripped of caffeine – and potentially some of their flavour – using a water-based method?