Spain is a land of red wine, France the home of Champagne, Scotland the birthplace of whisky. But what about Germany? I think of Deutschland and I think of beer, swiftly followed by wine.

But how about coffee? 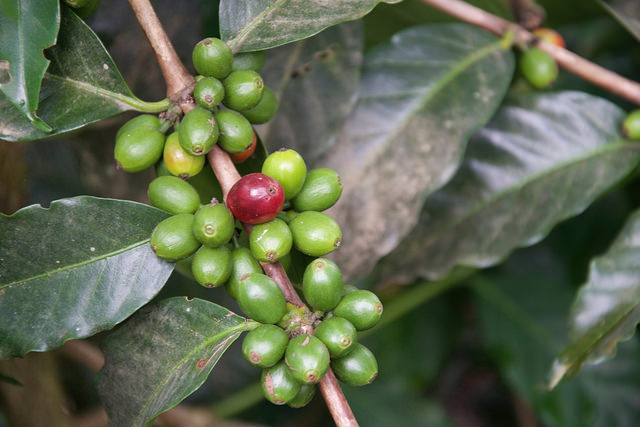 No – say the word coffee and my mind flies to the endlessly green mountains of Latin America, to steaming-hot countries dotted with smoking volcanoes, to the wilderness of remote Africa.

But take a look at the history of coffee and before too long you´ll discover Germany has played a fairly major role. And where is German influence most strongly felt? Guatemala.

German immigrants arrived in Guatemala 150 years ago. Researcher and author Regina Wagner says settlers were attracted by the country´s “mild climate and fertile soil, and the possibilities of agricultural and commercial development.”

History testify to the fact many Germans grasped that opportunity with both hands.

In the early days of the twentieth century German farmers owned vast swathes of fertile land and their highland plantations produced at least one third of the country´s coffee. Some sources suggest the incomers controlled up to 60% of the trade. Either way, the figures are impressive – and here´s a few more.

According to researchers Edward F. Fischer and Bart Victor, of Tennessee´s Vanderbilt University, coffee represented 1% of Guatemalan exports in 1860 but had surged to 44% by 1870. Trade was booming for German coffee barons – but that wasn´t always good news for plantation workers, many of whom endured poor conditions and low wages. 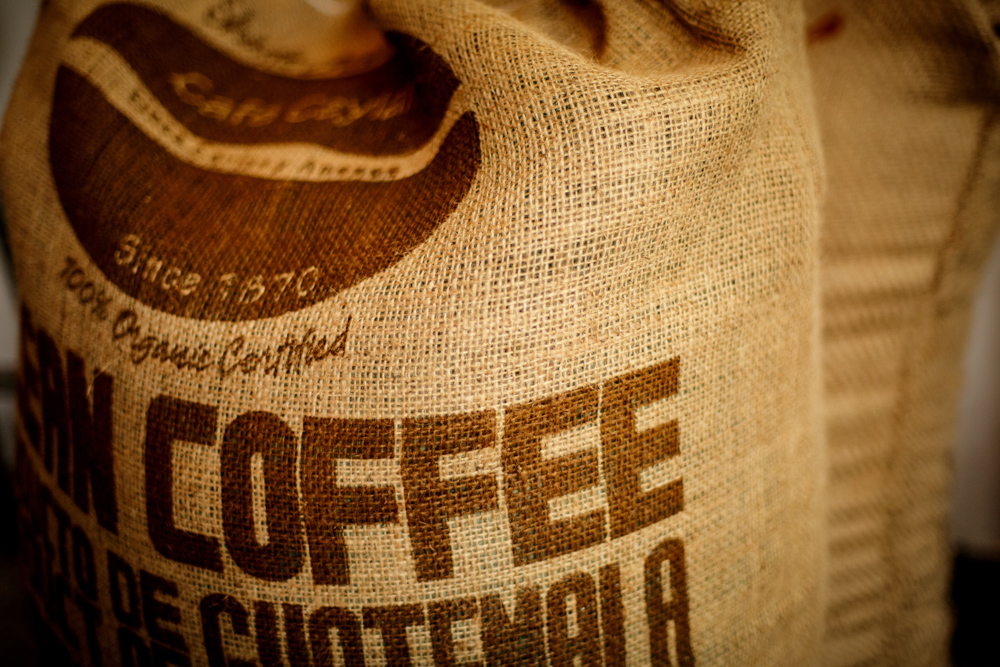 But what´s the story today?

Guatemala still has the biggest German community in Latin America, with around 5,000 permanent residents and thousands more descendants of the original settlers. Germany is no longer the focus of coffee exports – the majority is now destined for the United States – but a few of those original coffee producers remain, such as Dieseldorff Kaffee, founded in 1888.

And what about the coffee workers? Poverty is still a major issue but the Vanderbilt University research suggests a significant shift in the Guatemalan coffee industry. The land was previously divided into a few enormous farms which were owned by a small number of major producers – but today the opposite is happening. Instead of concentrated profit, there are thousands of small coffee plantations owned directly by former labourers and subsistence farmers.

That can only be good news for Guatemala – and good news for consumers too, as beans from diverse regions bring flavours as varied as the landscapes in which they were grown.