Coffee and whisky are faithful friends. They work well together, they bring out the best in each other and when you’re hanging out with both of them together, you know you’re guaranteed a good time. Whether it’s full-on Irish coffee with cream on top or a shot of hard liquor with your perfectly pulled espresso, the two drinks undoubtedly complement each other. 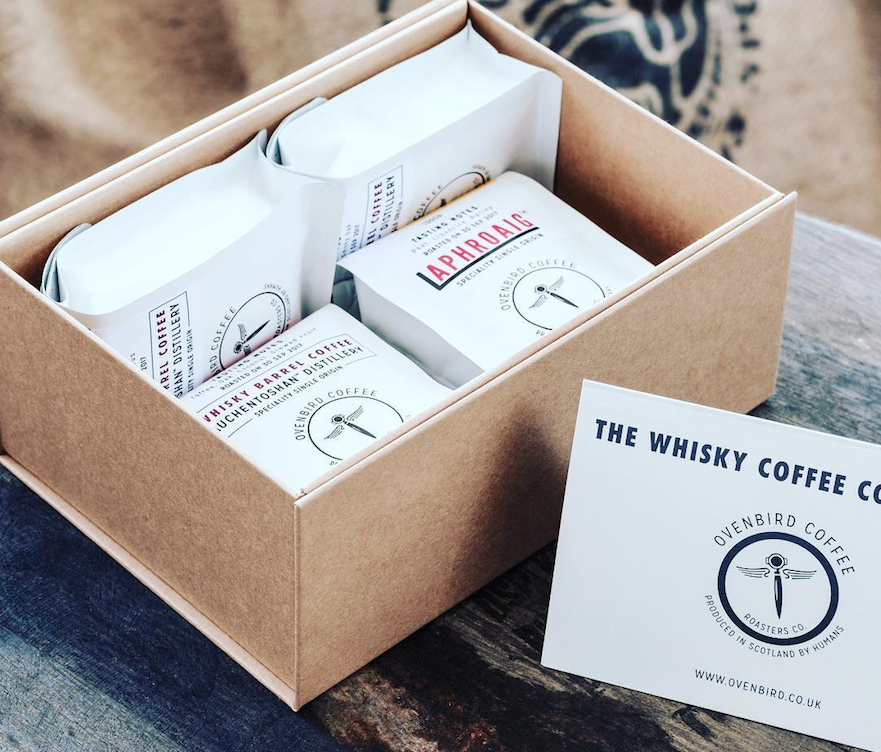 But now one Scottish coffee roaster has taken their relationship to a whole new level. Ovenbird, based in Glasgow, sources green beans from East Africa and South America then stores them in wooden whisky barrels sourced from some of Scotland’s best known distilleries – including Laphroaig on the Isle of Islay. So what happens? The coffee beans absorb some of the whisky aromas, creating a coffee that’s whisky-flavoured without adding a drop of liquor.

So how does it work?

“The beans are hand-rotated daily to ensure all the coffee comes into contact with the oak barrel over the course of several weeks,” they said. “After ageing the green beans, we computer-free roast them to a medium roast which we feel produces the perfect balance of whisky and coffee flavour.”

The result is coffee with a truly distinct flavour. In the case of Laphroaig, one of Scotland’s most popular and most powerful malts, the coffee should have an earthy, smoky flavour and perhaps a touch of sherry too, since the barrels were originally used to store the Spanish fortified wine before whisky distillers got their hands on them. 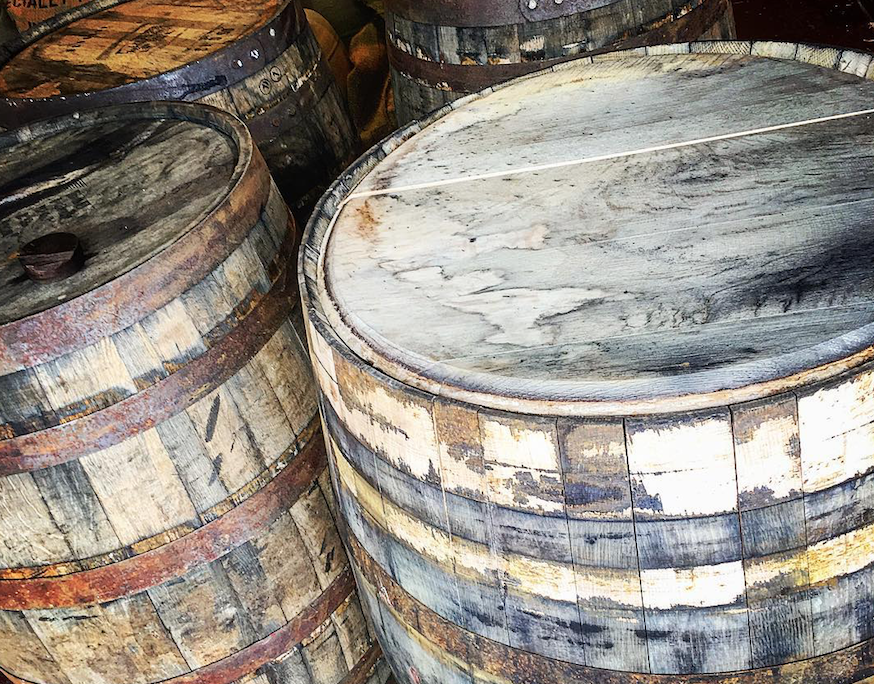 And what does Ovenbird mean when they claim to make a “computer-free” roast?

Simple. They roast their coffee in a traditional manner that doesn’t rely on technology to create great flavour. They said: “We rely on highly-trained brains, not computers. We are more concerned about the qualities of a coffee that drove us to buy it in the first place: cleanness, sweetness, acidity, complexity. But above all, we are more interested in the humans behind coffee.”

Hence the company’s motto: Produced in Scotland By Humans.

And not only that, humans who love whisky. I’ll drink to that.