What came first, the chicken or the egg? And more importantly, which came first between Mocha, mocha and moka? Life is full of bewildering questions but fear not, The Coffee Universe is here – and we have answers.

Mocha – a word that’s Arabic in origin – comes first in line. In fact, it’s the name of an important port city in Yemen which was the heart of the world’s coffee trade between the 15th and 18th centuries. The Arabica coffee is native to Yemen but not actually grown in Mocha. Nevertheless, the beans became known as Mocha bean and is said to have a distinct chocolate-like flavour. It’s still popular today. 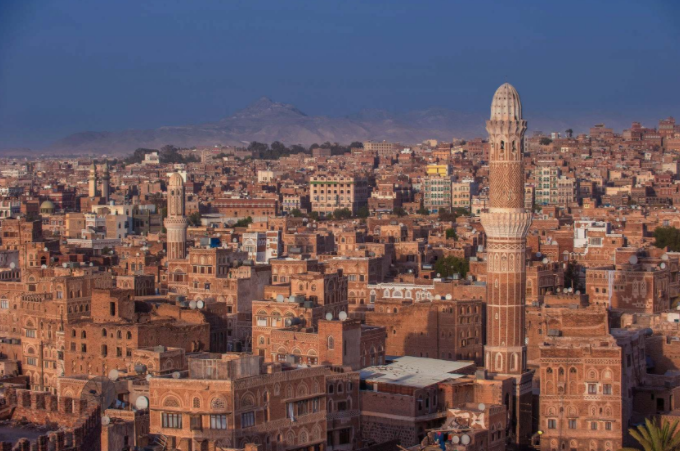 So what came next? After Mocha comes moka – as in moka pot.

The beloved little coffee pot was created by Italian inventor Luigi De Ponti in 1933 but was sold and marketed by Alfonso Bialetti – the same family who produces the pot today. So what’s in the name? Well, Italians will refer to it as a macchinetta del caffè, meaning small coffee machine. It’s highly likely the English phrase, moka pot, comes from a rough translation of the original Italian name.

Two down, one to go.

So what’s the story of the mocha? Generally it refers to any drink which combines coffee and chocolate. A possible explanation for the name could be the fact that the original Mocha beans have chocolate notes, as mentioned above. But its origins and birthdate are unclear. 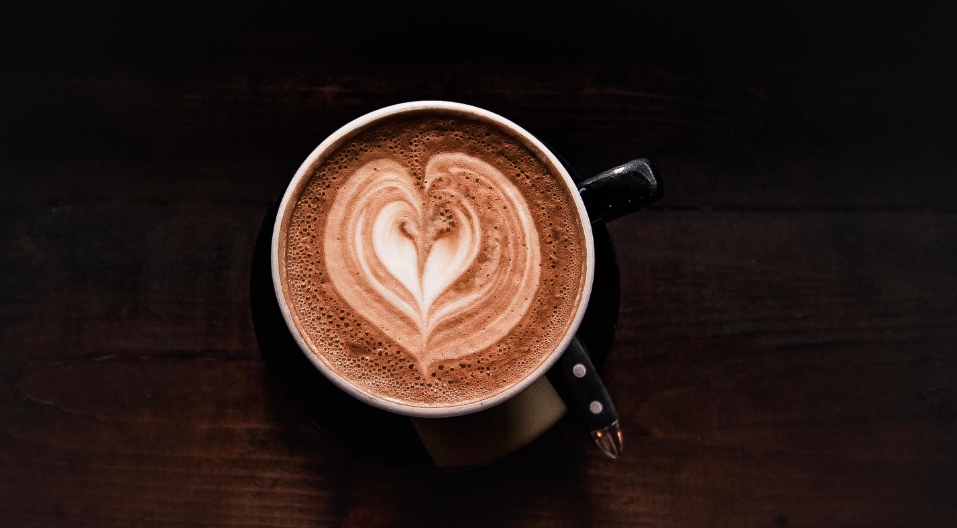 The one thing that’s clear is that without Mocha, moka and mocha may never have existed. So make yourself a mocha in your moka with some mighty fine Mocha beans – then we can start thinking about the chicken and the egg. Warning: that may take a little longer to figure out.