Think of the Catholic church and chances are you don’t think about your morning coffee. The church is a place for holy water and communion wine, not flat whites and lattes and a short, sharp espresso. 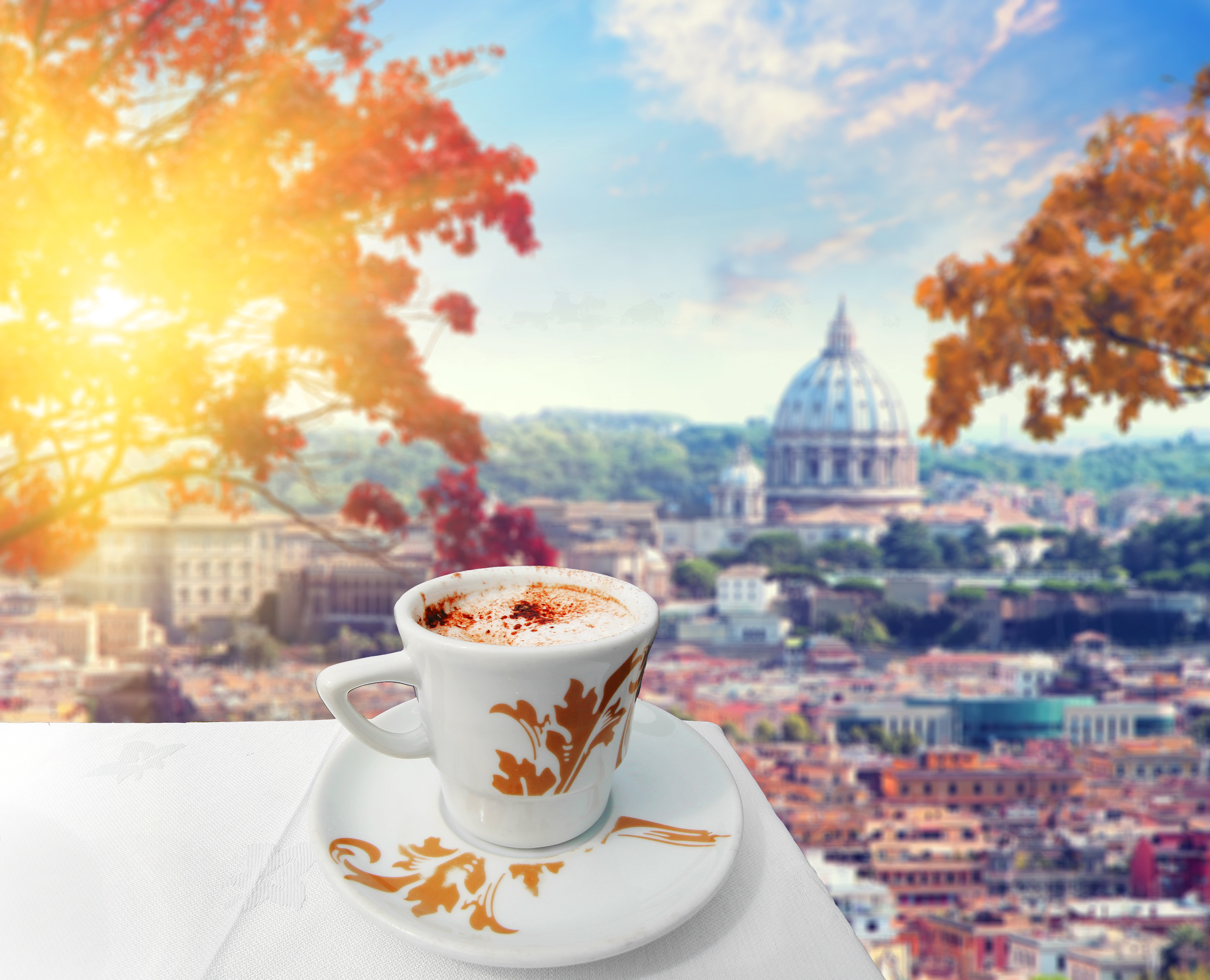 Advisors to Pope Clement VIII were alarmed by its popularity and suggested that it be outlawed to save the souls of European drinkers. Legend has it that the Pope listened with concern – then announced that he wanted to try this mysterious black liquid for himself before making a final decision. A cup was brought before the Pope. He drank it, liked it – then instead of banning it, he blessed it. From this moment on, coffee was welcomed with open arms (and mouths) into Europe.

So thank you, Pope Clement VIII; the pontiff who blessed your brew.